The Witte-Sakamoto Family Medal in City and Regional Planning

Hartford400 is a a comprehensive, river-centered vision plan for Connecticut’s capital city and the Connecticut Valley region. The plan envisions a major reconfiguration of the region’s infrastructure— highways, railroads and floodwalls—to remove historic physical and racial barriers between neighborhoods and the largely inaccessible riverfront, and to re-establish the Connecticut River as the heart of the city and region. By removing, reconfiguring or covering the web of interstate highways in the urban core, the plan opens up new land for parks, greenways, public spaces and mixed-use development, all served by new boulevards and bridges supporting transit, biking, and walking. A growing network of transit lines and stations help link and energize the region’s nearly 40 historic town centers, serving 1.1 million residents. The overall goal of Hartford400 is to make the Connecticut Valley and its capital city more sustainable, prosperous, equitable, mobile, and vibrant, with substantial completion of the vision by 2035, the 400th anniversary of urban settlement in the region.

The plan’s conceptual framework and detailed master plan was designed by Suisman Urban Design, led by Doug Suisman, FAIA, under the auspices of the iQuilt Partnership, Hartford’s non-profit urban revitalization organization, led by Executive Director  Jackie Mandyck. Over the five years of Hartford400’s development, the iQuilt Partnership has collaborated with dozens of civic, cultural, environmental, religious, neighborhood and business organizations, conducted hundreds of interviews and meetings with residents and community leaders, and won wide support from local, state, and federal officials. The Hartford400 vision aligns and integrates multiple existing plans and projects by a range of partner agencies and municipalities, including the Capital Regional Council of Governments, Capital Region Development Authority, Connecticut Department of Transportation, MetroHartford Alliance, Riverfront Recapture, the Town of East Hartford, and the City of Hartford, among others.

The Hartford Foundation for Public Giving and the Gawlicki Family Foundation provided the critical early financial support for the plan’s development. Hartford400 projects have recently been awarded more than $3 million in grants from the U.S. Department of Housing and Urban Development and the State of Connecticut to proceed with detailed planning and design. The Hartford400 plan recently won the 2022 Honor Award in Urban Design from the American Institute of Architects / California.

Learn more about the plan. 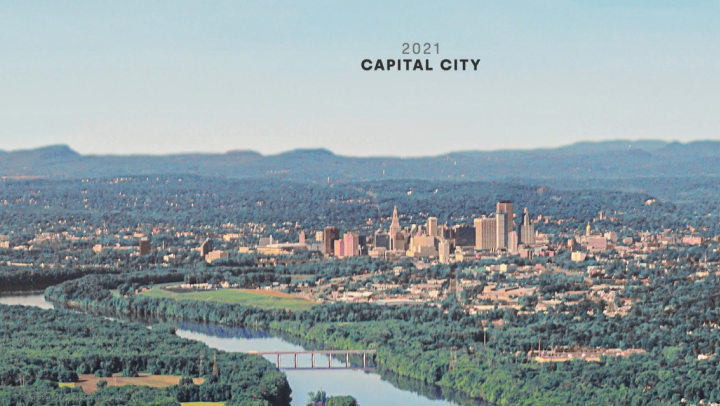 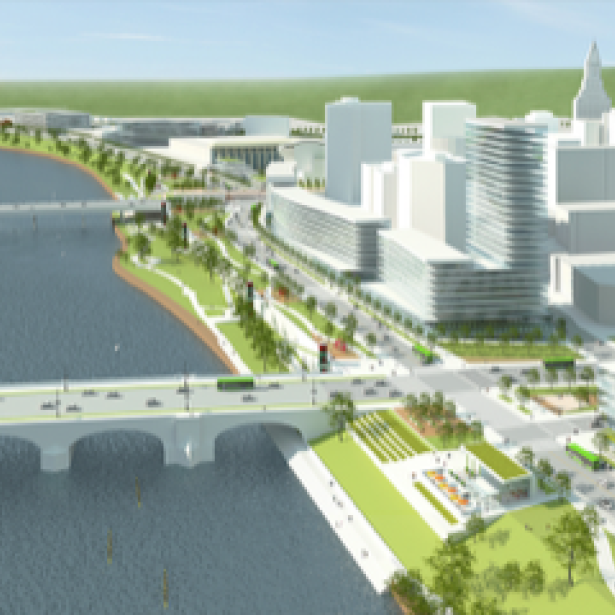